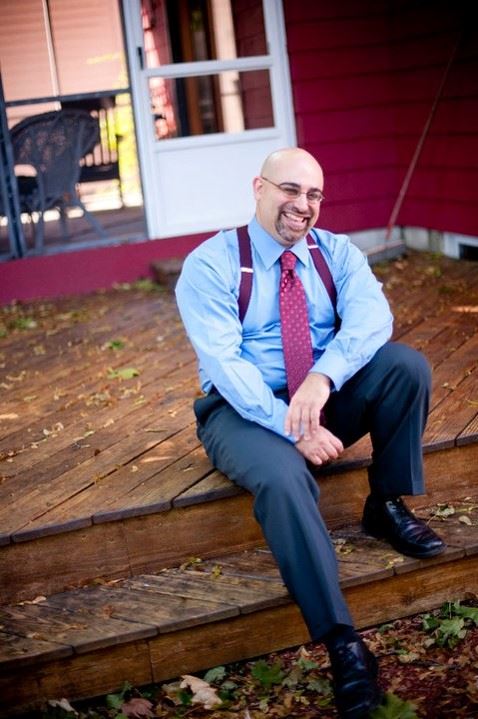 Chris Leonard has served as the City Historian of Schenectady since Feb 1, 2018. In this capacity, he brings a lifetime of historical, technical and marketing knowledge to the City.

The son of two history professors, Chris grew up in Hamden Connecticut, It is not a stretch to say that "History is in his blood." While his friends were reading Batman and Spiderman comics, he was reading about Abraham Lincoln and Leif Erickson.

Chris moved to Albany in the late 1980s to attend SUNY Albany, from which he graduated with dual BAs in History and English. He returned to Albany State for an MA in English, with a writing concentration. After graduation he stayed in Albany for a time, and then moved to Schenectady in 2003, with his wife Buffy.

Chris was named Historian of the GE Plot by the Plot Association Board in December 2016 – the first official historian in the nearly 120 year history of the Plot. He gives monthly tours of the neighborhood from May-October, which serves as fundraiser for the GE Realty Plot Association, the Schenectady County Historical Society and the Office of the City Historian of Schenectady.  He is a Trustee of the Schenectady County Historical Society and Historic Vale Cemetery.

The City Historian is on a research sabbatical for the months of July & August 20221. He will not be taking appointments or research requests during this period.